3d animation is the process of generating 3 dimensional moving images in a digital environment. In other words we can say that 3d animation is the art of using motion to bring characters, vehicles, images, prob & more life in TV Shows films & games. 3D Animators are giving objects weight & Timing that result in the object filling that it truly survive in this world. To give a character the right movements, the animators need to make shore that whatever is rigging the model does it with keep things in mind. During the Rigging process, the bones, skin weights & constraint given to the character in that way it is allowed to move them in specific ways. 3D Animation is used in games, virtual reality & presentation. Objects can be moved & Rotated in the same principles as in real life. 3D gives reality to your imagination. In 3D Animation you can move the objects through 3 dimensional space.

3D Animators. Which is Third dimension?

Third Dimension is the dimension that adds the effect of solidity to a two-dimensional system. Having 3 Dimension like height, Width, breadth like any object in real world. For example, our body is 3d dimensional. Dimension is the direction. In other world we can say that living in more dimensions means having more direction in which you can move in. Unlike 2 dimensional shapes, 3 dimensional shapes have thickness or depth. A 3 Dimensional shape can be defined as a solid figure, object or shape that has 3 dimensions like length, width & height. The Third dimension involves depth & gives all objects a sense of area & across section. Cube is the very right example of 3 Dimensions which include length, width, depth & volume. For more inquiry related to 3d dimension or 3d you can feel free to contact Mr. Hitesh : 9899116732, 9212121496 & we try are our level best to solve your queries. 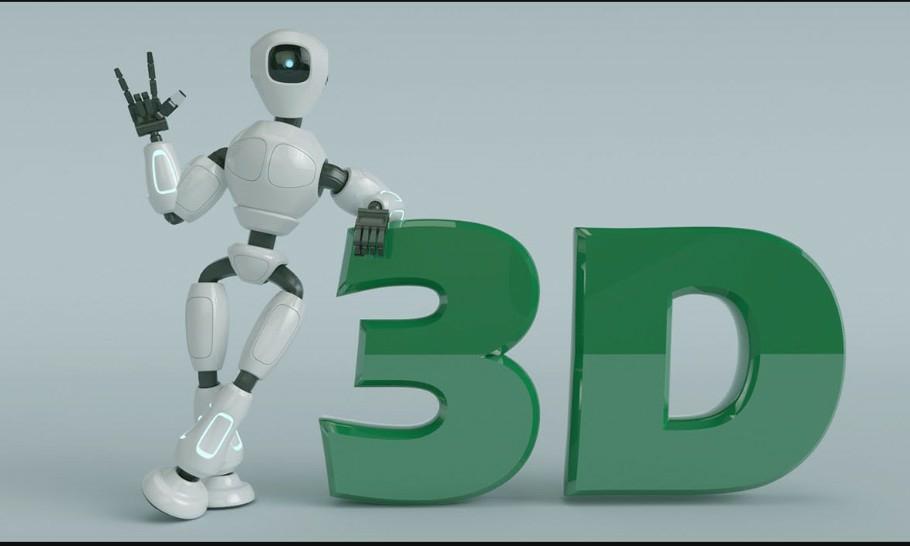 Article Name
What is 3d animation and which is third dimension?
Description
3D Animators are giving objects weight & Timing. During the Rigging process, the bones, skin weights & constraint given to the character.
Author
manish
Publisher Name
manish vohra
Publisher Logo