The peanuts movie is an american computer animated comedy film produced in 2015. It is the fifth full length animated Movies. It receive nomination for the ANNIE Award for best Animated Feature, the Critics Choice Movie Award for Best Animated Feature, and was the first Blue Sky Studios film to be nominated for a Golden Globe Award for Best Animated Feature Film. The story of this animated movies is based on the little red Haired Girl to write a book report. At first, he is excited to have a chance to be with her, but she is called away for a week to deal with a family illness, leaving Charlie Brown to write the report all by himself. Hoping to impress both the Little Red-Haired Girl and his teacher, charlie Brown writes his report on the collegiate-level novel War and Peace. At the same time, Charlie Brown finds he is the only student to get a perfect score on a standardized test.

His friends and the other students congratulate him, and his popularity begins to climb. However, when he goes to accept a medal at a school assembly, he learns the test papers are accidentally mixed up and the perfect score actually belongs to Peppermint Patty; Charlie Brown reveals the mistake and declines the medal, losing all his new-found popularity. Therefore, his book report is destroyed by a Red Baron model plane, and he admits to the Little Red-Haired Girl he has cased them to both fail the assignment. In a subplot, after finding a typewriter in the school dumpster, Snoopy writes a novel about the World War | Flying Ace, trying to save Fifi from the Red Baron with Woodstock and his friends’ help, using the key events and situations surrounding Charlie Brown as inspiration to develop his story. 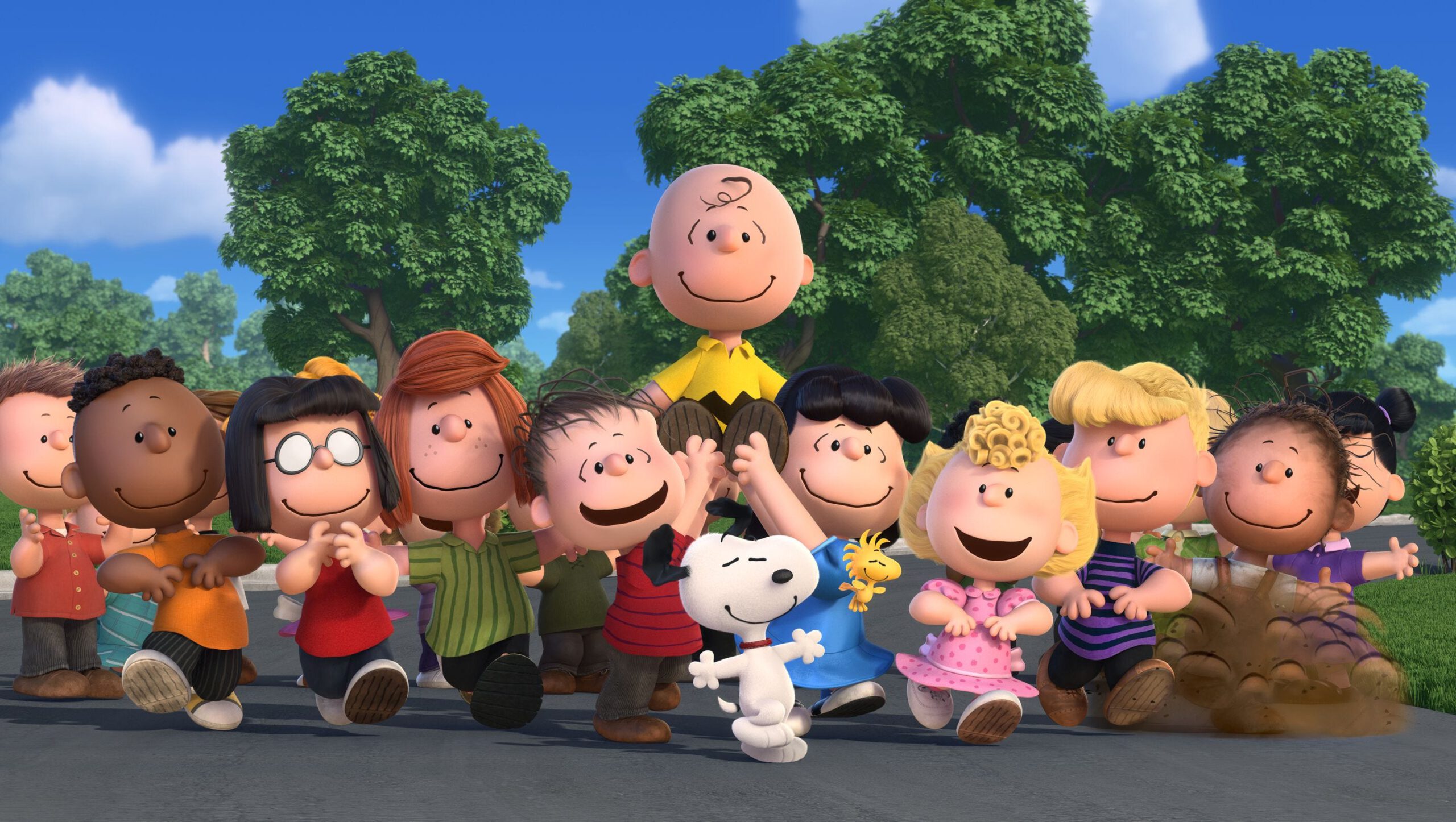