Toy Story was the first fully computer animated feature film which was released in 1995 with a huge commercial success. This film was directed by John Lasseter & produced by Pixar Animation Studio. In this animated movie, we saw that the relationship between an old-fashioned pull-string cowboy doll named Woody & a modern space cadet Buzz Lightyear. The arrogant Buzz thinks he’s a real space person on a misssion to return to his home planet. A cowboy doll (Woody) is jealous when a Buzz becomes their owner Andy’s Davis favourite toy. Andy receives a Buzz Lightyear from his mother as a last minute surprise birthday gift. Buzz believes that he is a real space ranger & he also impresses other toys with his features. Andy’s likes the Buzz very much & that’s the reason why Woody becomes jealous. One day, Andy’s family making plans of going outside for dinner, where he’s allowed to bring along only one toy & Woody wants to go with Andy.

Animation Studio. How are the 3D animated movies created?

3D animated movies are created by using the three dimensional moving images. The following are the steps which are involved in the making of 3D animation. 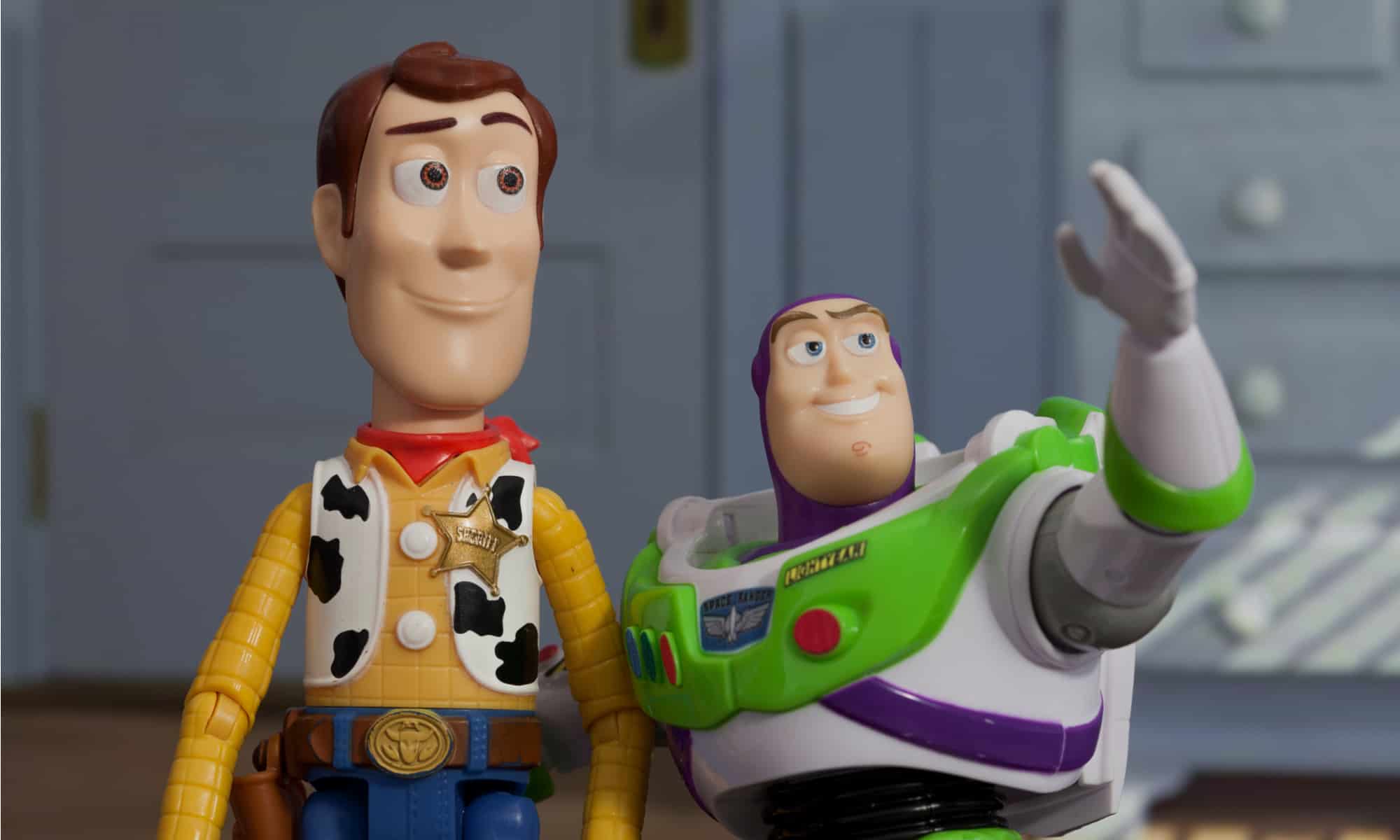